As promised, a grim look at my good intentions and date disaster. Ok, so it's really not THAT dramatic. Although, my camera's still busted, so no pics on this post. M got a replacement part though so I hope to have pics against soon!

My plan for January's date was to continue the Hobbit theme we started with our Christmas Eve T-Shirt Tradition.  M is a big Tolkien fan and his birthday is in January, so I thought we'd do a Hobbit themed 2-part date to celebrate his birthday.

Then, we were supposed to take the "treasure" (snacks) with us to M's parents' house (where we were headed for the weekend) for the second half of our Hobbit extravaganza  - tickets to see Battle of the 5 Armies in the theatre.

Here's what I actually did:

Fast forward 2 days. We went to M's parents' house and I bought more ingredients for cheesecake and actually nailed it. I can't have dairy or eggs, but everyone else seemed to enjoy it. I also made chocolate bark for me and that came out wicked yum.  We decided to go to the movie on Friday night for the 7:20 showing, which worked out ok, except we were still full from dinner, so we didn't actually snack on the nut mix I brought.  That's probably ok. We had a snack back at the house.

The movie was good. "Very epic", M said. I agree. Really didn't feel like 2-1/2 hours - the action kept it moving. And it was nice to get out without the baby.

So, we had a fun movie date, although it wasn't quite as extensive as I'd hoped.  Oh well. M didn't seem to mind.  Isn't he a keeper?
Labels: date, Project Date Night, theme date Posted by Raye at 1/30/2015 2 comments

Happy New Year, everyone!!  I decided not to do "resolutions" per se this year. Instead, I'm going to do a monthly post on a date night in order to keep me accountable.  Spoiler alert: January's date was a fail... not to epic proportions, but let's just say it didn't go as I'd planned. Stay tuned for that post, if you're interested.

I've said a lot on this blog about the importance of dating your spouse. I still believe that! It does, however, get exponentially harder to do when you have a small child at home (especially if you're nursing), and we've been very lax about dates this past year and a half.  Some families in this situation choose to forego couples only dates and do family outings instead, but I feel that we already do enough family outings and want to make sure M and I get some alone time once a month to connect as adults and spouses, not just parents.

So bear with me!  While I'm doing this more for us than anyone, I do hope that my readers will gain some fresh date ideas to use in strengthening their own relationships. 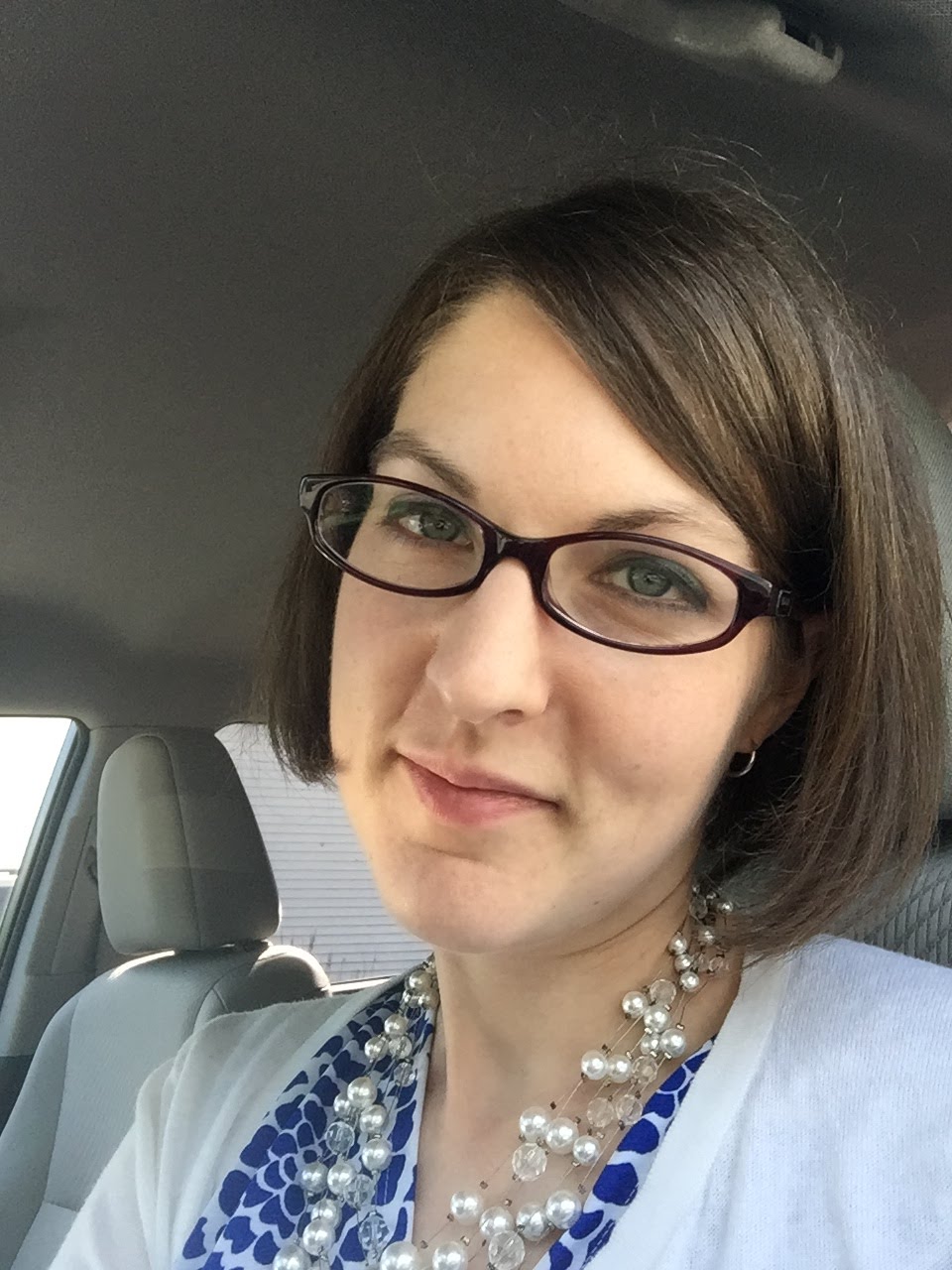